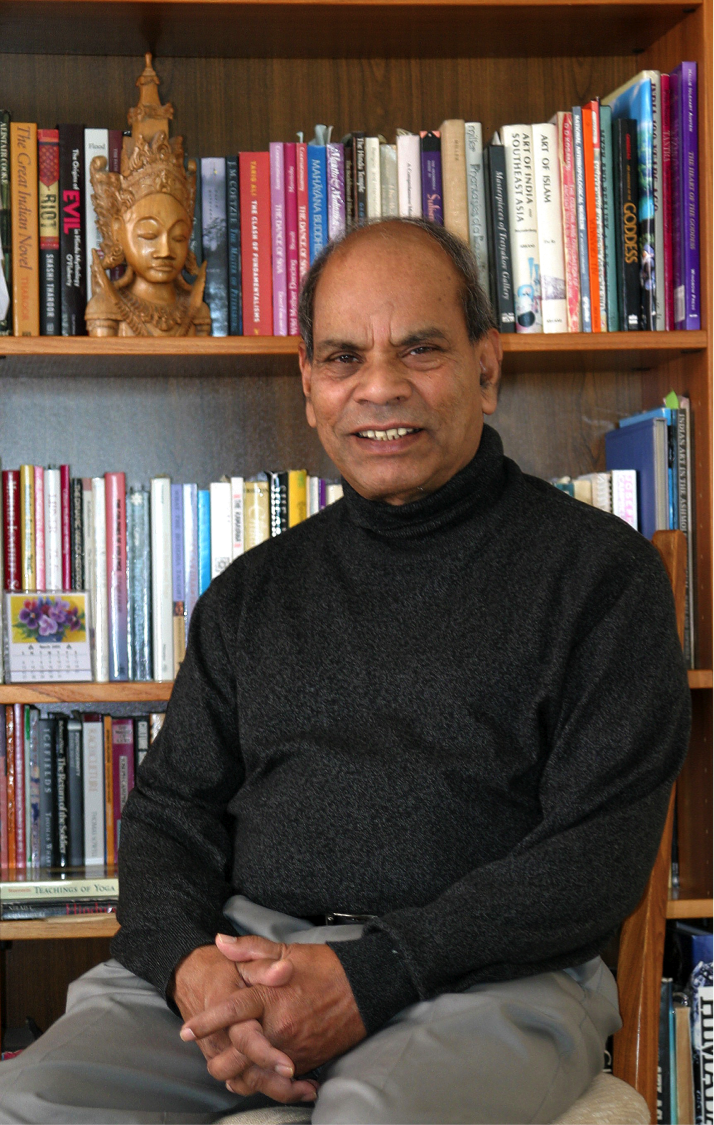 I took up the position of a research professor at the University of Alberta’s Centre for the Study of Mental retardation in January 1968 and continue to be associated with the Centre (now named J.P. Das Centre on Developmental and Learning Disabilities). I have been the Director of the Centre for 22 years and a professor in Educational Psychology, formally retired in 1996.

If you have any questions, comments or suggestions, please feel free to contact us.